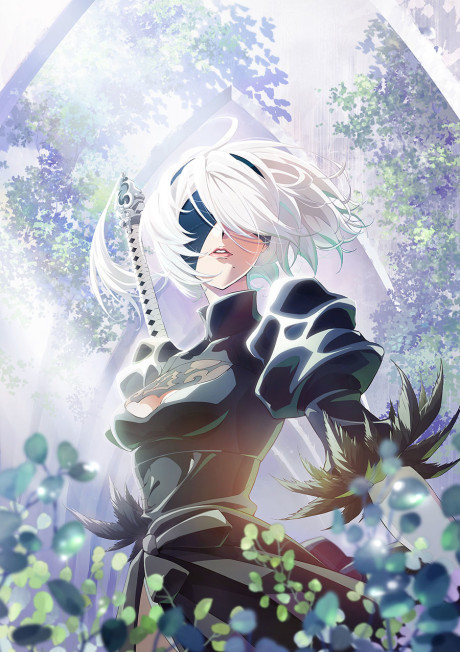 Plot Summary: The distant future, 5012. The sudden aerial invasion of Earth by < Aliens ＞ and their creations ＜Machine Lifeforms＞led mankind to the brink of extinction. The surviving number of humans who took refuge on the moon to organize a counterattack using ＜android＞ soldiers to recapture Earth. However, the war reaches a stalemate as the ＜Machine Lifeforms＞ continue to multiply infinitely. In turn, humanity deploys anew unit of android soldiers as an ultimate weapon: ＜YoRHa＞ Newly dispatched to Earth ＜2B＞ joins＜9S＞, the analyst currently stationed there, where amid their mission, they encounter a myriad of mysterious phenomena...